Get a glimpse of life at Longridge narrated by our Headmaster, Mr Lee. 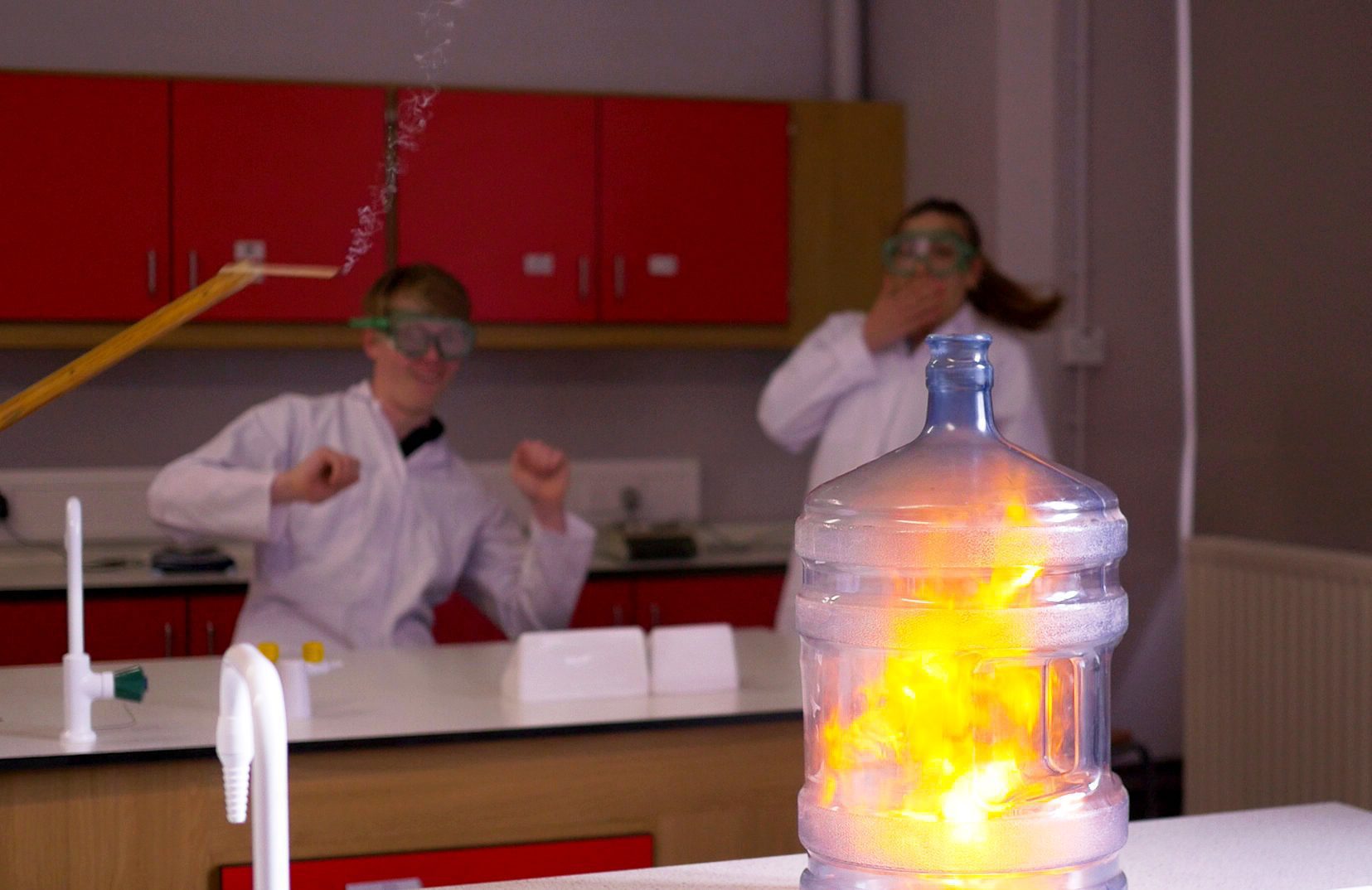 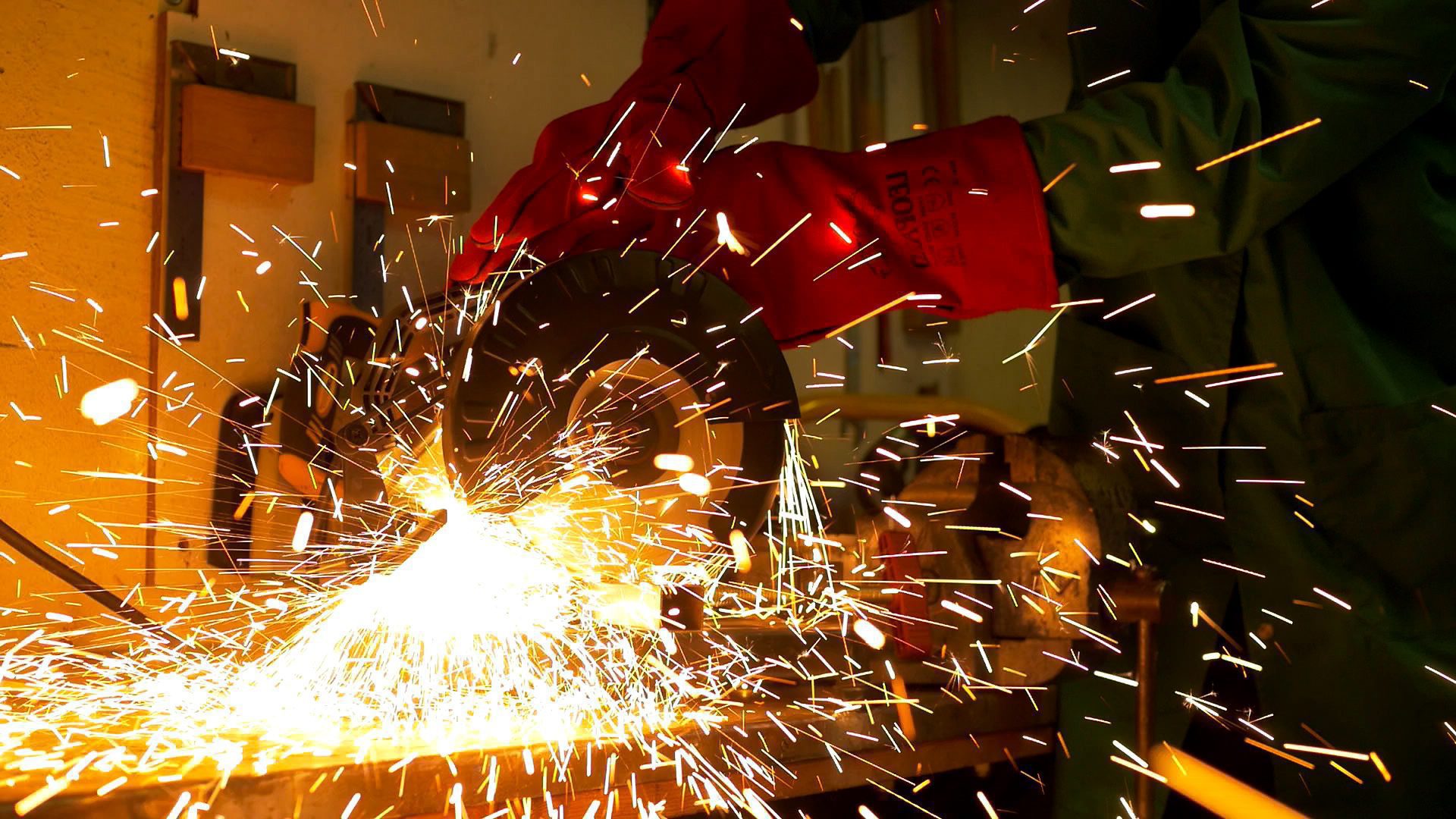 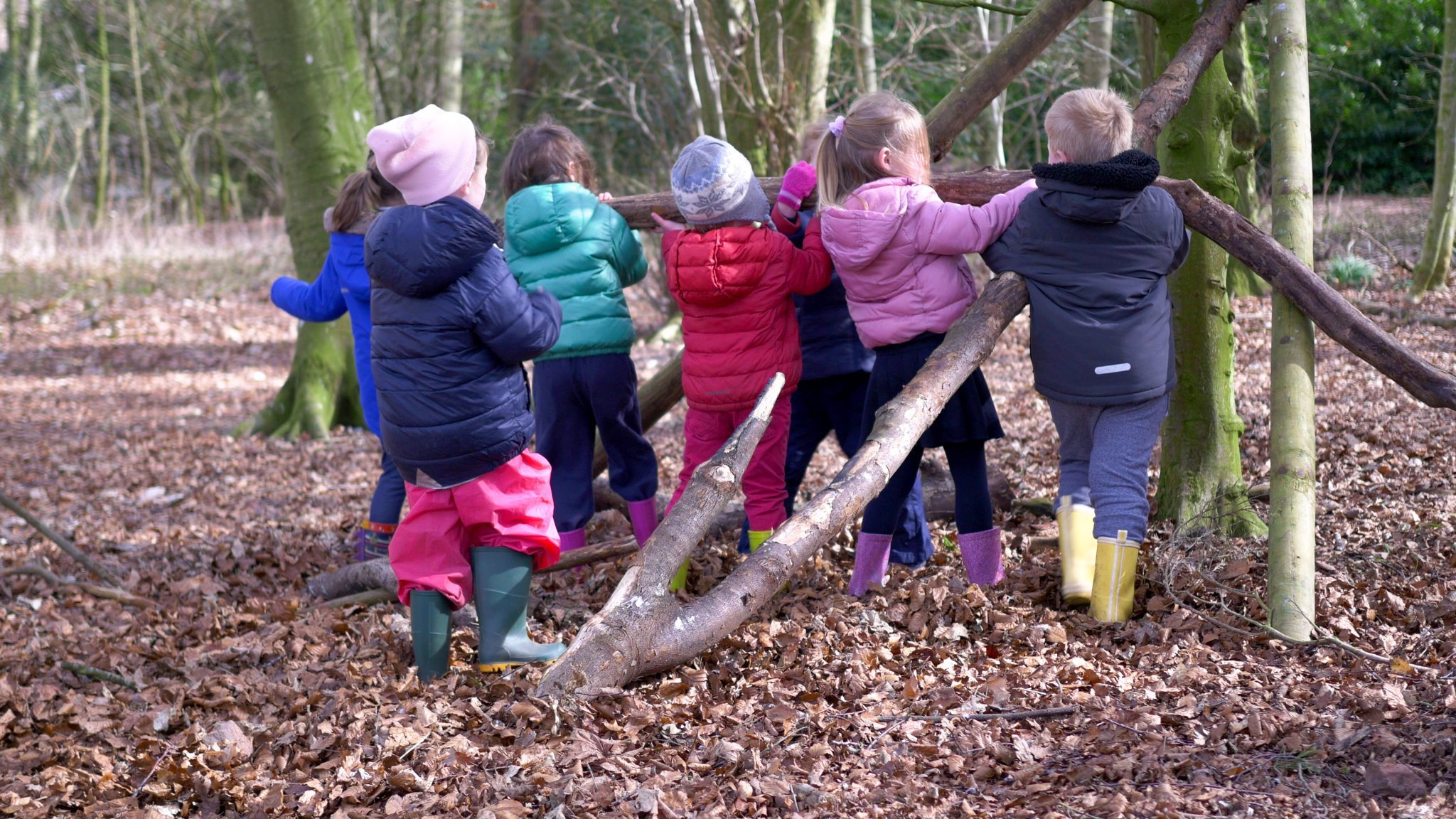 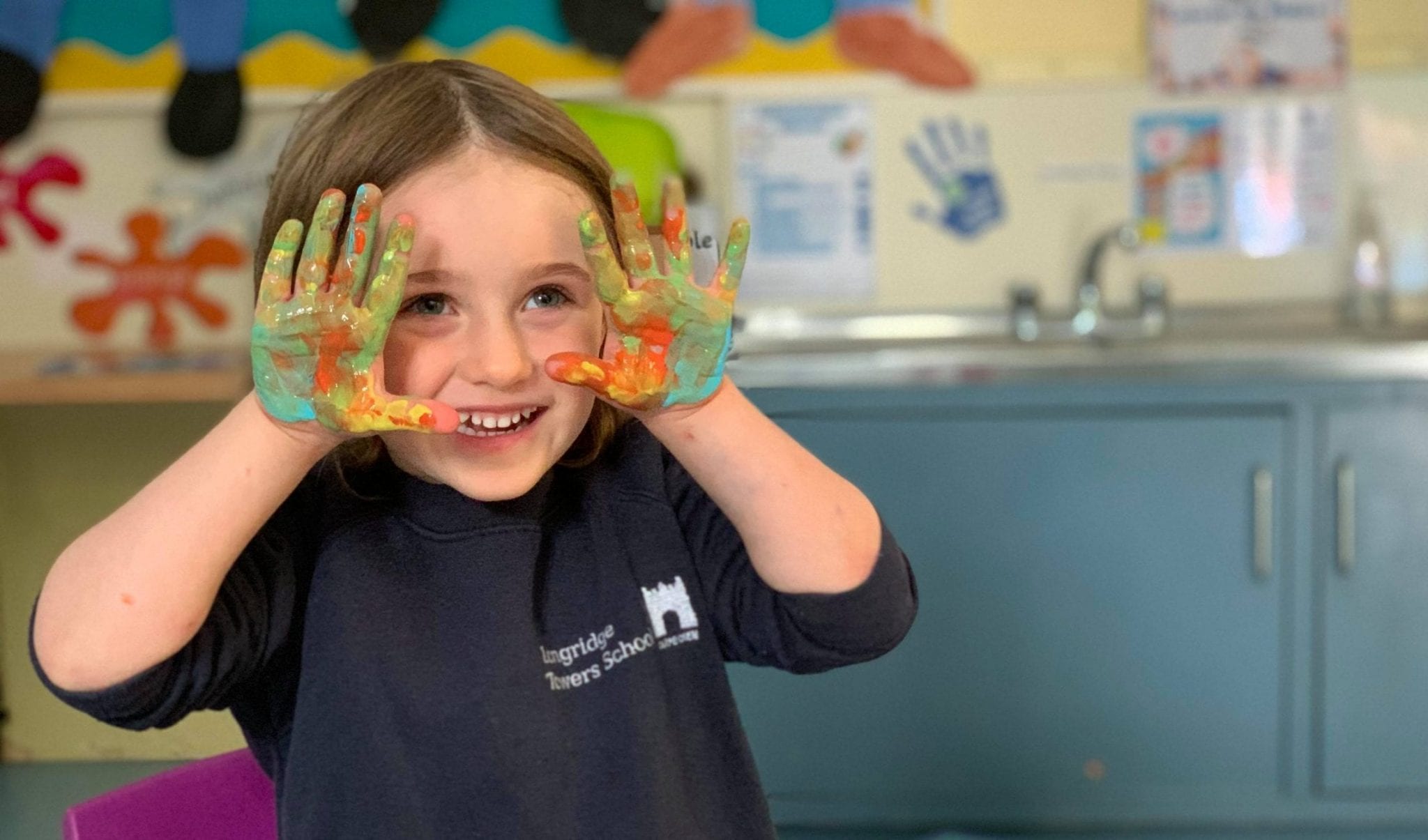 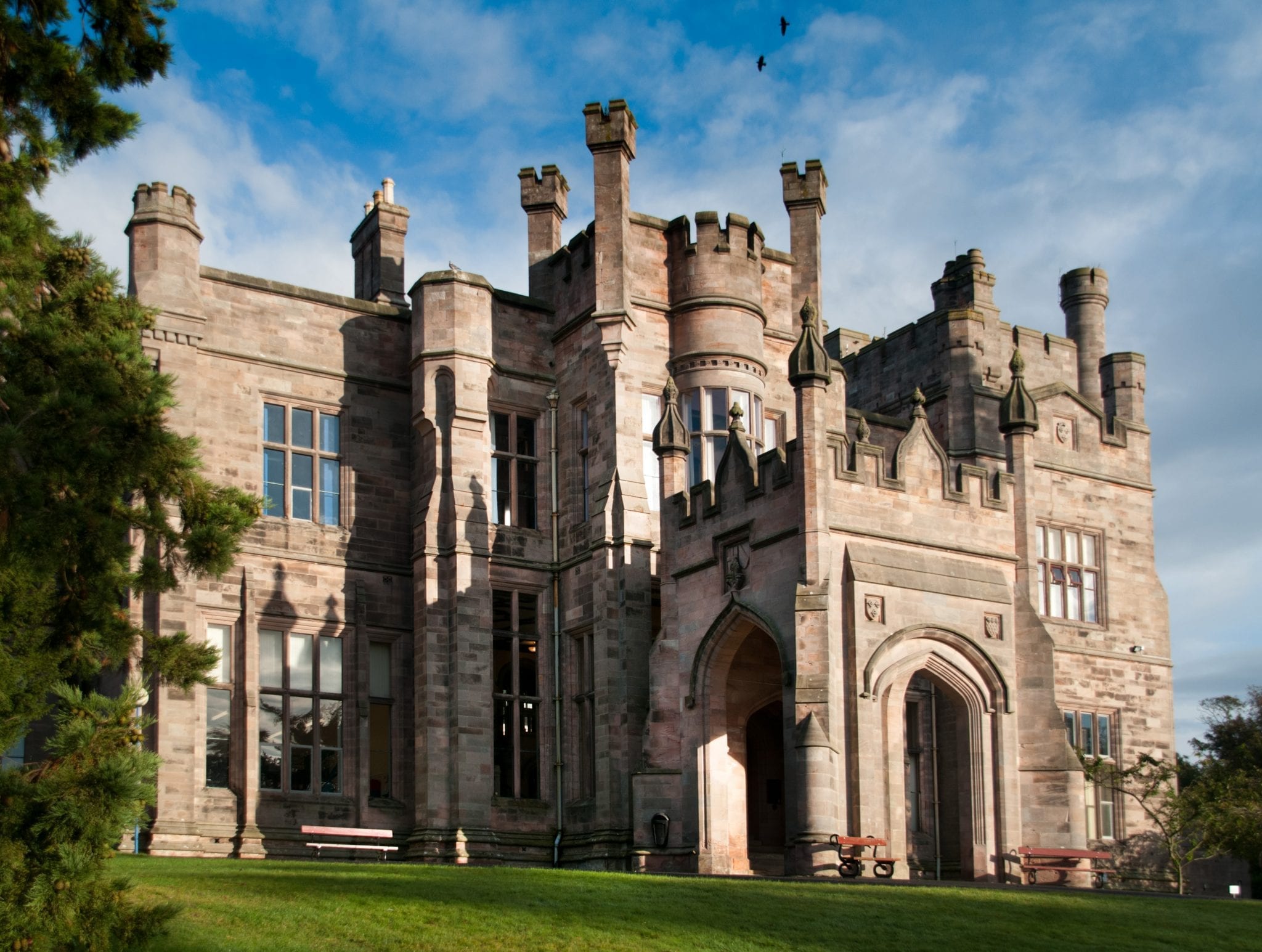 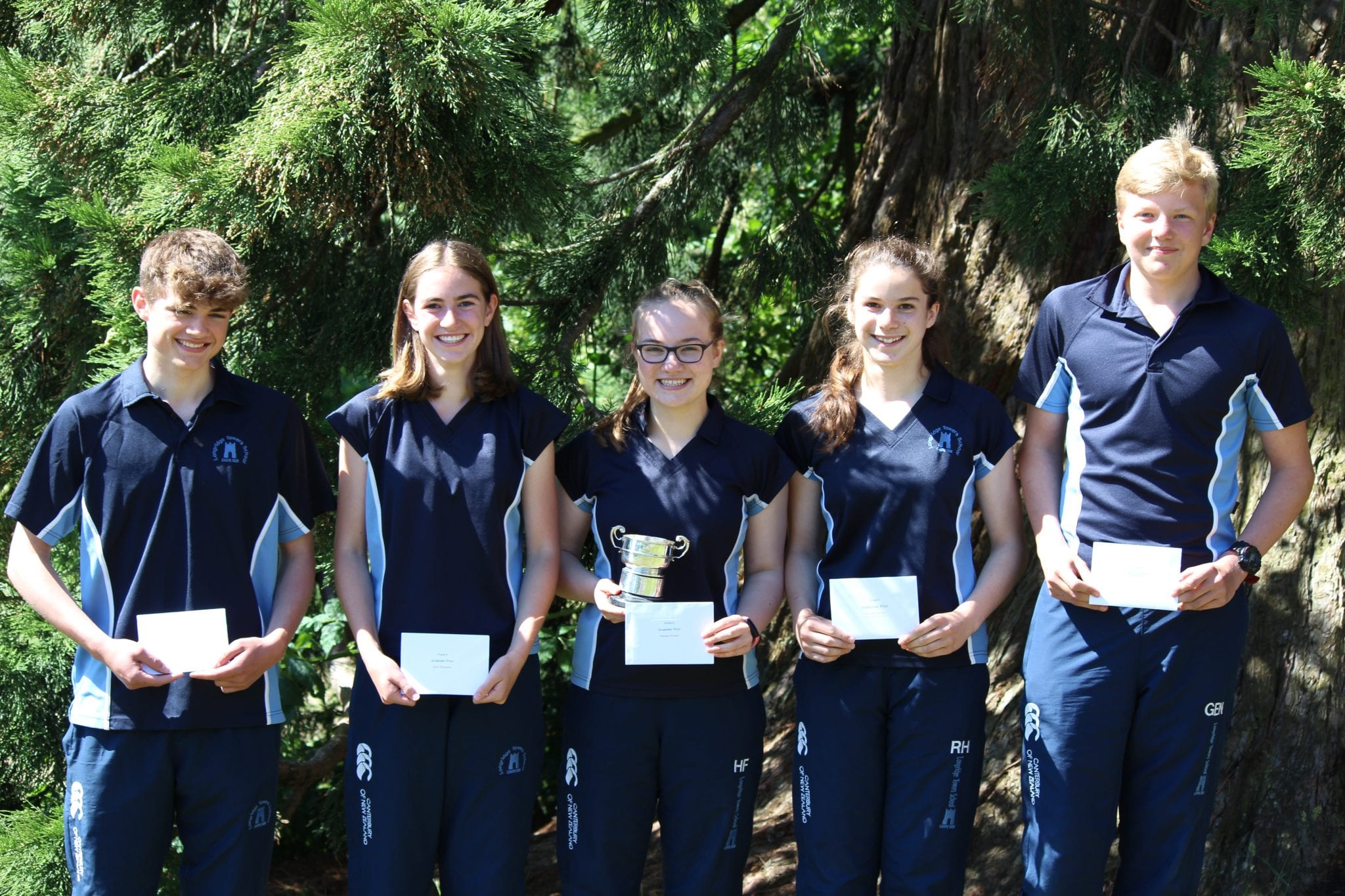 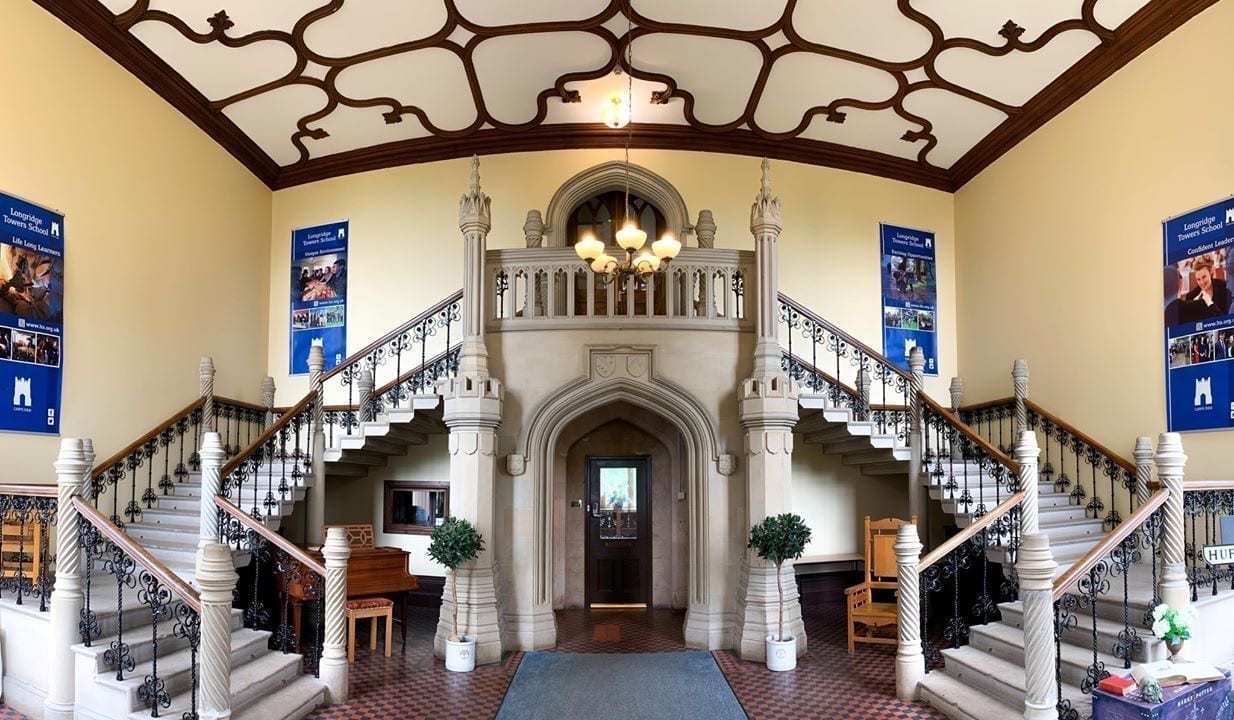 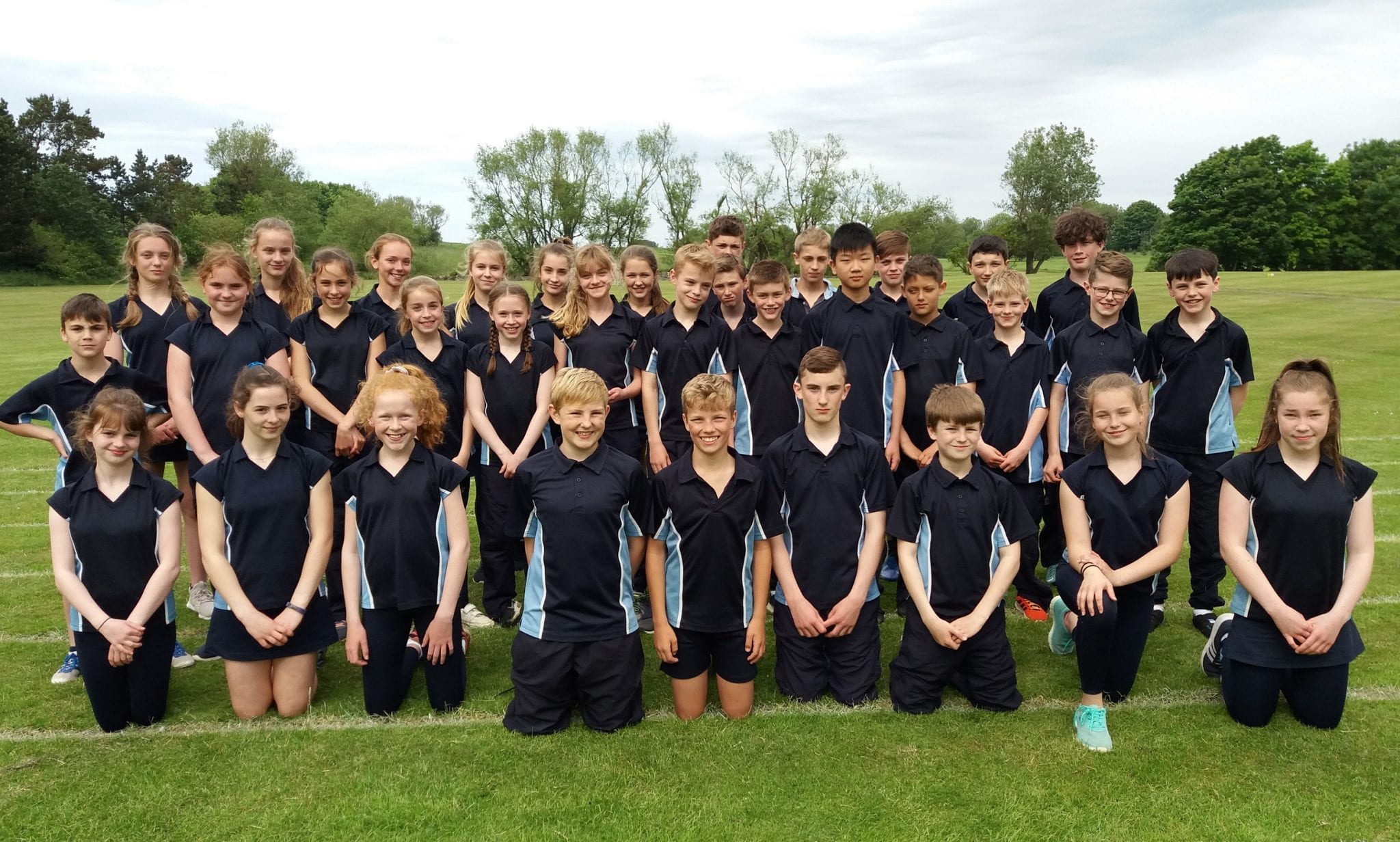 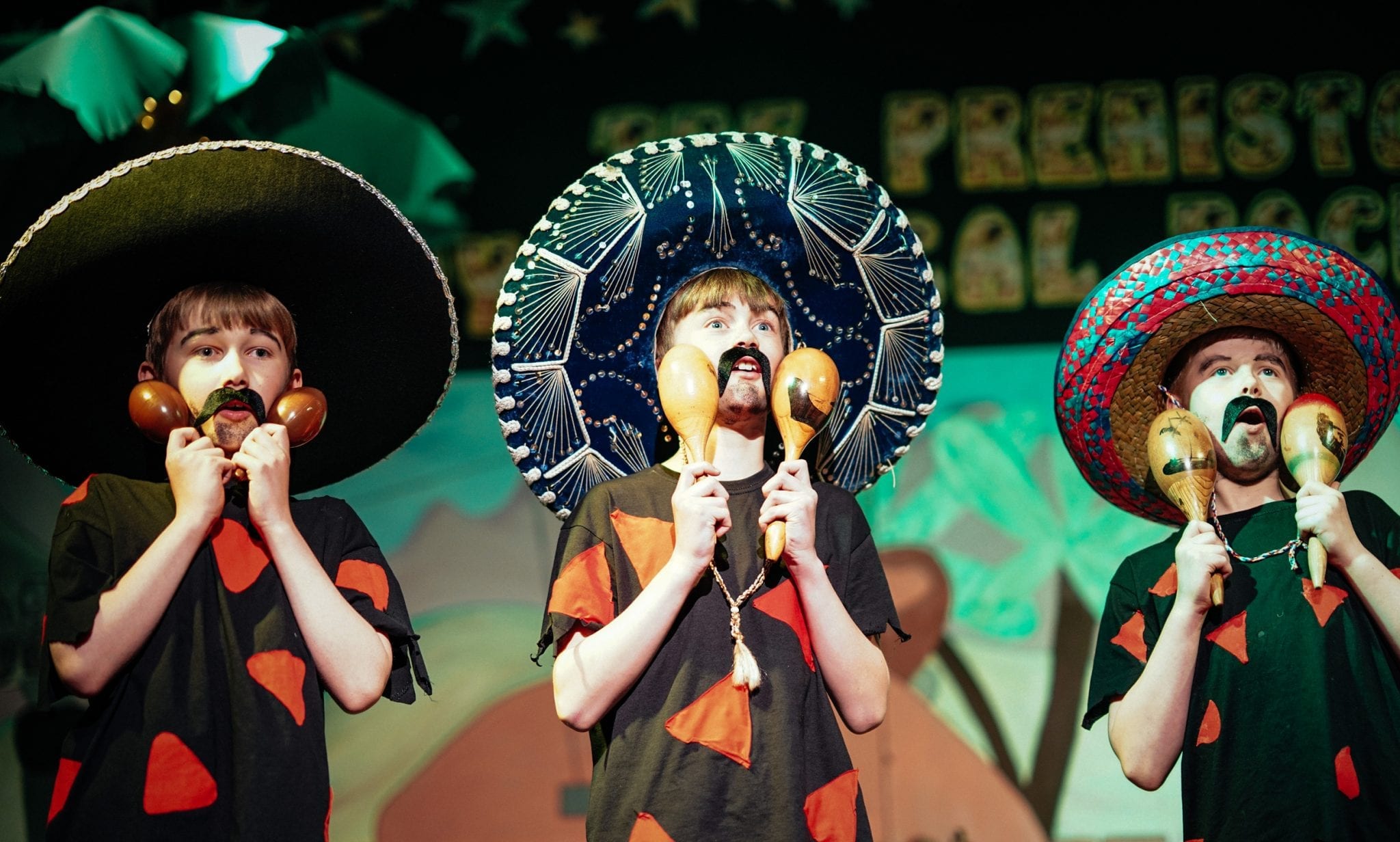 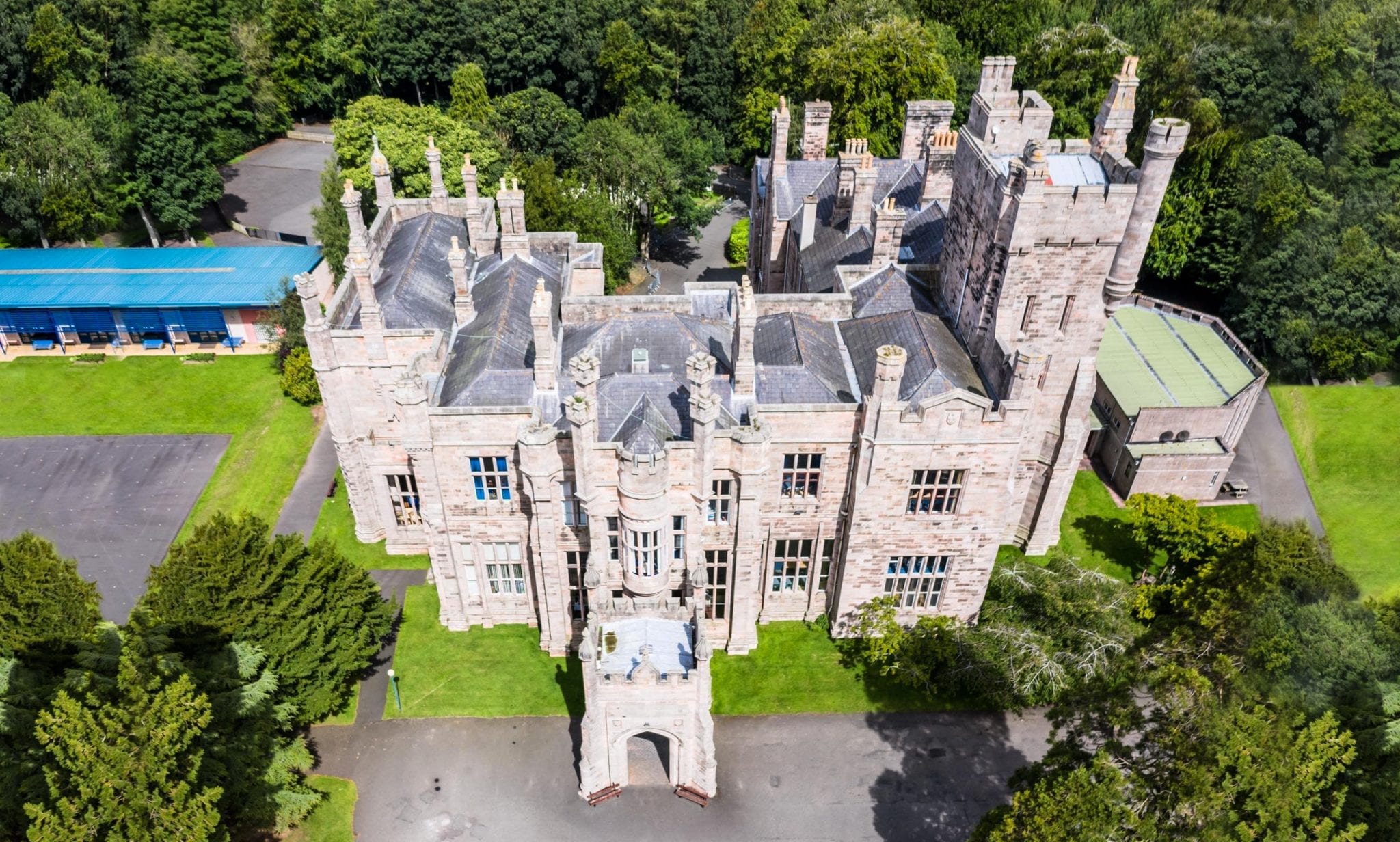 Welcome from
the Headmaster

May I take this opportunity to welcome you to our website that will introduce you to all that Longridge has to offer – both to our students and their parents, as well as to the wider community around us.

Longridge Towers School is in many ways a unique independent school set in its own grounds. A perfect environment for boys and girls aged 3 – 18. We are a very open community, where focus on the individual pervades all we do. 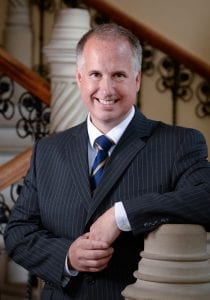 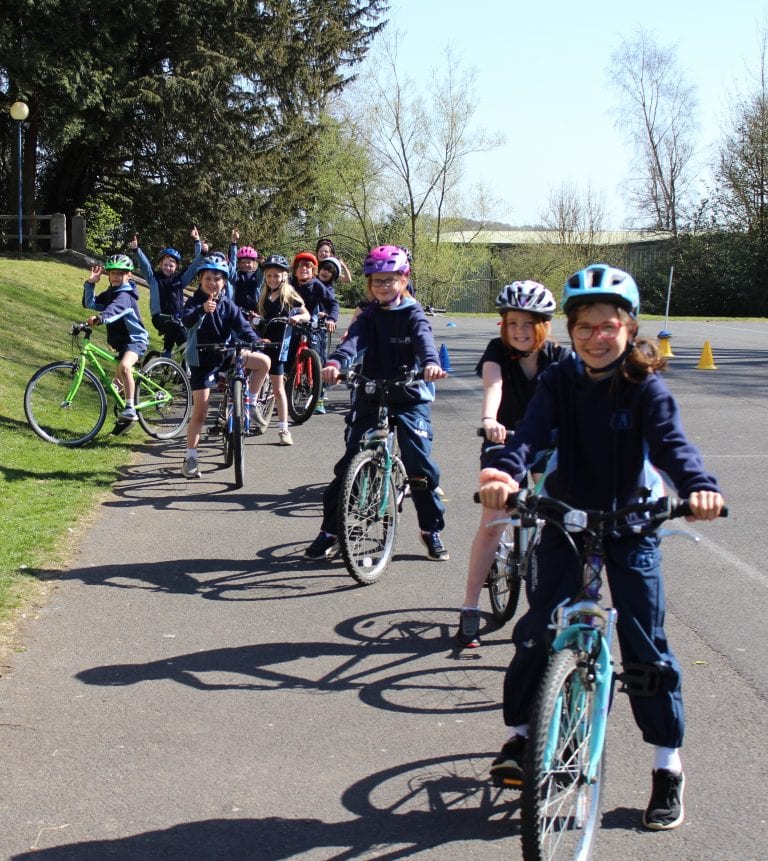 We offer an exceptional environment in which your child’s individuality is nurtured and cherished. Our strong child-centred ethos, arising from our small classes. 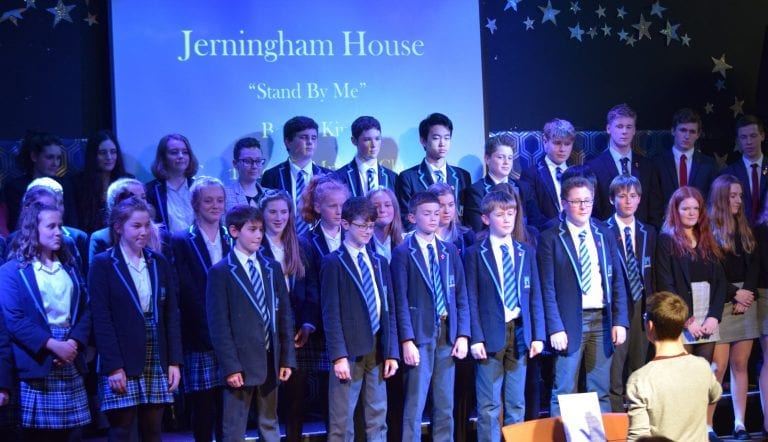 In the warm, inviting atmosphere of our Senior School, pupils are encouraged to develop their individual skills and interests in personal, distinctive ways. 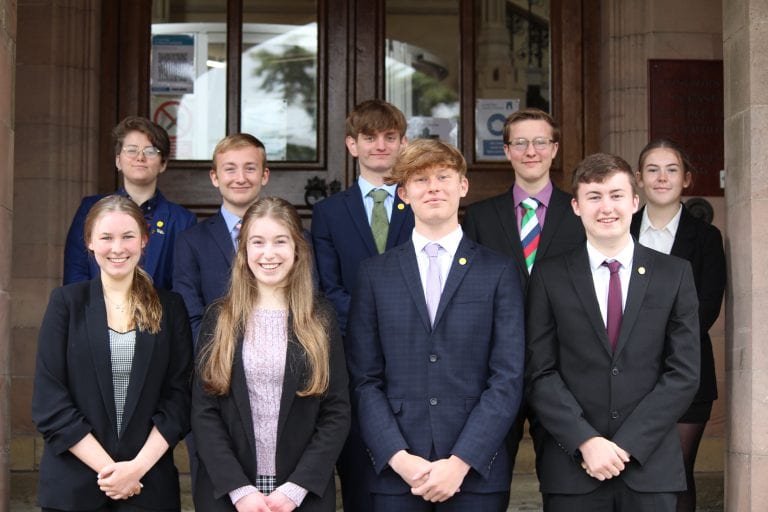 The Sixth Form at Longridge is very distinctive. On a daily basis, it provides all students with energising experiences that are deliberately designed to elicit the best from everyone. 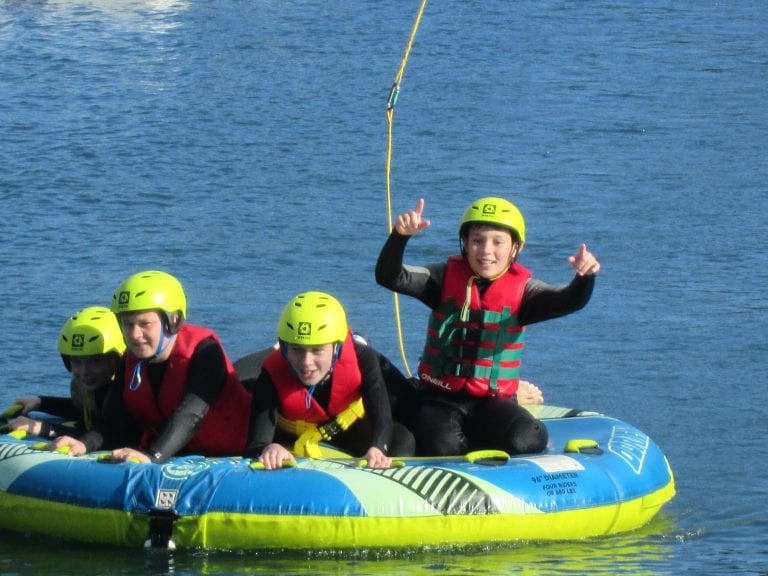 Longridge Towers School is a small independent school set in beautiful safe surroundings. Boarders makeup 20% of the school community and are welcomed from all over the world. 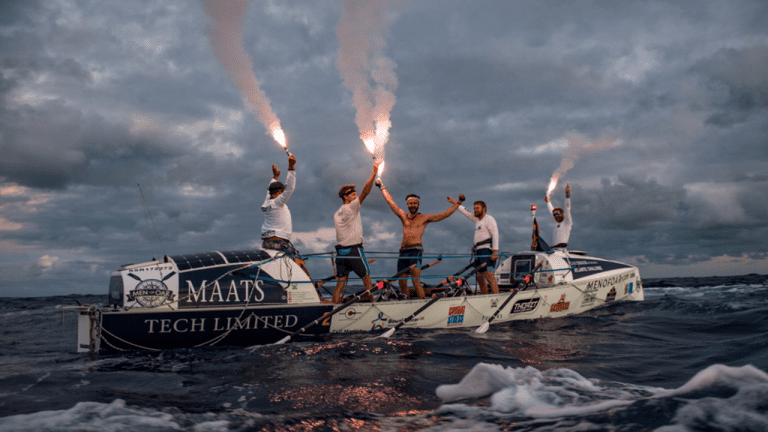 Whether you left in the 1980s or far more recently, we hope you will want to play an active and continuing part in the Longridge Towers School community. 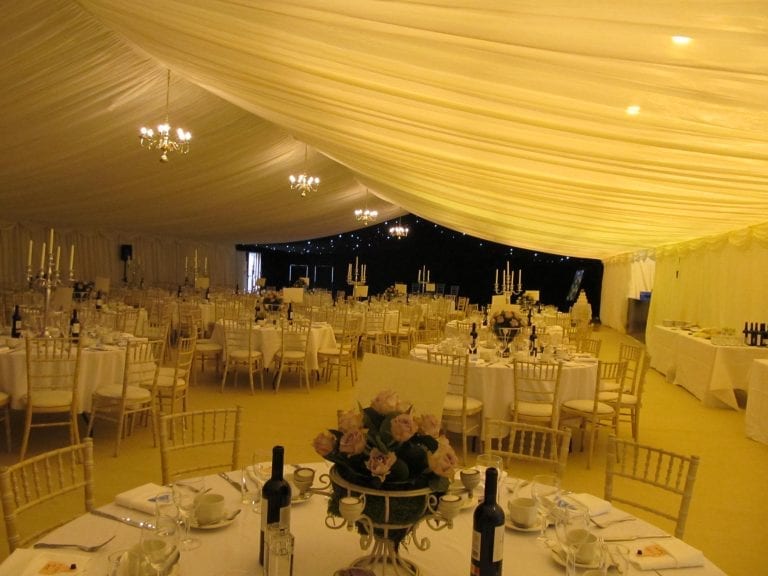 Situated in rural Northumberland on the outskirts of Berwick upon Tweed with easy access to the countryside and coast, Longridge Towers the Venue is the ideal location.

See our School in action, read
about all the fun things we do.
This will give you a real feel for
our fantastic school.

READ ALL OUR NEWS

This week, Form 1 has begun a competition in their chemistry lesson. They have created a solution of copper sulphate and used a pipette to transfer some of the solution to a watch glass. The class have decided to leave their watch glasses in different locations to see who can create the biggest crystals. We will see who the winners are next week. #crystalcompetition #form1 #scienceisfun #carpediem #longridgetowerschool #berwickupontweed ... See MoreSee Less

Today, J3 to J6 took part in a workshop with Axel Scheffler. He is a German illustrator and animator based in London. He is best known for his cartoon-like pictures for children's books, in particular The Gruffalo and The Gruffalo's Child, written by Julia Donaldson. He showed the children his sketch books, which were full of amazing illustrations. #inspirational #alexsheffler #gruffalo #carpediem #longridgetowersschool #illustrator ... See MoreSee Less

Such an amazing experience for them!

I wish I was taking part. Love his illustrations.

The Lego masters challenge in enrichment, was to make a sculpture using only eighteen pieces of Lego. It was lovely to see the children working together to make their creations. They made a Sphinx, tower, trophy and many other things. #lego #challenge #longridgetowerschool #carpediem #enrichment ... See MoreSee Less

Upper Sixth Business and Economics pupils visited Marshall's Cafe in Berwick, to discuss competition in the Berwick area and how small independent businesses try to compete with national chains. A big thank you to Emma, for giving up her time to answer our questions.
#BusinessAndEconomics #allinadayswork #mrskeen #marshallscafe #berwickupontweed #yummyfood ... See MoreSee Less

Berwick Cancer Cars are having an all-purpose building built to home their cars and offices. They kindly asked Longridge if they would like to do a time capsule which will be buried within their new building. School Captains, Molly and Finlay are seen with the capsule, which is now ready to be handed over to Berwick Cancer Cars.
We have included many treasured memories in the time capsule, by including recent copies of the Weekly News, photos and stories from Storm Arwen, for future generations to see.
To donate to this fantastic charity, please click on the link: berwickcancersupport.co.uk/donate/
#timecapsule #berwickcancercars #memories #longridgetowersschool #berwickupontweed ... See MoreSee Less